Last Friday, we had another picnic on the oval. It was a hot, early summer night. We sat on grass, yes, real green grass, under some big oak trees. School was finally over. So was soccer and little league. It felt like a perfect time to celebrate. Our friend said he would bring some wines so we we brought the food. I wanted to bring something that would be easy to eat and go well with the wines. I decided on rotisserie chicken and a selection of cheeses. My brother made roasted potato salad with sugar snap peas and our other friend brought a tortellini dish.

Now to the wine…..we started with a Gunderloch 2004 Nackenheim Roth 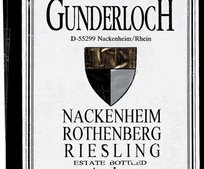 For cheese we had Istara ( 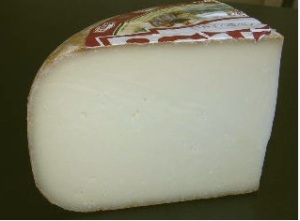 in the photo), a sheeps milk cheese from the Pyrenees in France’s Basque region, Bucheron, a partially dry goat’s milk cheese from the Loire Valley; Le Chevrot, an aged French goat cheese from the Charentes-Poitou region. I made sure there was something for the Burgundy, so I brought a perfectly ripened Epoisse de Bourgogne. This well-known, yet somewhat smelly cheese is made from cow’s milk and washed in Marc de Bourgogne, a local alcohol, which gives it an orange color on the outside. The inside is a creamy, pungent cheese that spreads easily onto baguettes. 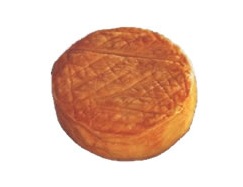 For desert (not that we needed it) , I got some big cookies from the Green Bakery – chocolate chip, chocolate chocolate chip and coconut. It was a pefect way to end the picnic and a great start to beginning of summer. A good time was had by all.